Stubborn Odors In Your New Home…Tobacco 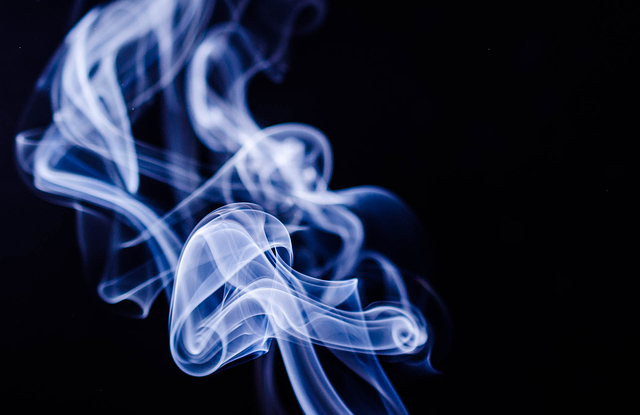 Some odors in a home can be particularly hard to eliminate. One of the worst offenders is tobacco smoke. The reason for this is that smoke particles are extremely small, so they can permeate everything. For example, if you live in an apartment, you might even find that, although you do not smoke yourself, the smoke from a neighboring apartment permeates your home as well. So, if you have just purchased a property that previously had smokers, what are some ways you can begin to get rid of such a stubborn odor?

Let’s look at some preliminary steps you can take:

As soon as you are able to access your new home, get as much air moving as possible by opening all windows and doors. Good ventilation is an important first step.

If you are someone who would prefer to get rid of odors as naturally as possible, you can use a number of methods to either absorb or neutralize them. Here are a few suggestions:

Vinegar is very good for neutralizing strong odors, although its own strong odor puts some people off from using it. Baking soda is another very good odor neutralizer but be cautious when using it around soft furnishings etc.

Citrus peel can also be used. Try placing around the house for a few days, an added bonus to this is that citrus has a very nice fresh scent to it.

Coffee also works very well at neutralizing odors. Try putting some coffee grounds in filters and leaving them in different areas around the house.

You can also use charcoal for stubborn smells. As you would with the coffee grounds, place some charcoal in bowls and leave in various rooms of the home.

Although these may seem like rather simple suggestions, they will go a long way to helping freshen up your new home.

We love hearing from you anytime!
Call, text or email us if you have any questions or use the online scheduler to set up a home inspection.

Reasons The Basement Is Damp

Getting Up In The Attic
Scroll to top